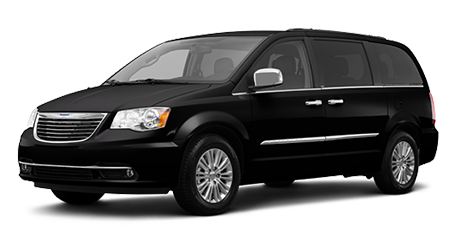 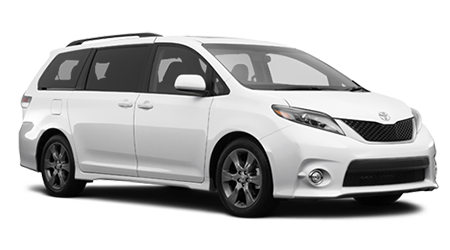 The originator of the whole minivan class was the Chrysler Town & Country, and the 2015 model is still your best choice for family transportation. If your kids have outgrown your current car, bring them down to Greenville Chrysler Dodge Jeep Ram in Greenville, TX and see how they fit in our minivans.

Toyota tries hard with the 2015 Sienna, but feature for feature, and dollar for dollar, the Town & Country is just a better choice.

While it is true that the Town & Country has an MSRP higher than the Sienna, you get many extra standard features included in that price. The Toyota doesn’t include power sliding side doors, or a power liftgate that opens with the key fob; they aren’t even options on the Sienna base model. The Town & Country also has leather upholstery as standard, not the cloth seats that Toyota gives you.

Standard on both vans is a powerful V6 motor, but one is more powerful. The Chrysler 3.6 liter V6 in the Town & Country has an extra 17hp and 15 lb-ft of torque, at a lower rpm. Of course you aren’t drag racing your minivan, but loaded with kids and luggage, every extra bit helps when going up a hill.

To get a rear seat video entertainment system in the Sienna costs you $5,000 more than in the Town & Country. Chrysler includes this feature in all but the base model, but you have to move up to the Sienna SE trim to get it from Toyota. Both companies have a system that can play 2 different videos at once too, but Toyota does it on one split screen. The Town & Country has a screen in the 2nd row, and another in the 3rd row.

Yes, the 2015 Chrysler Town & Country will fit the whole family and keep the kids entertained, but it also features a premium interior and features more expected in a luxury sedan. Come see how affordable all this luxury is at Greenville CDJR, serving clients all over Texas, including Commerce, Garland, Rockwall, and Farmersville.